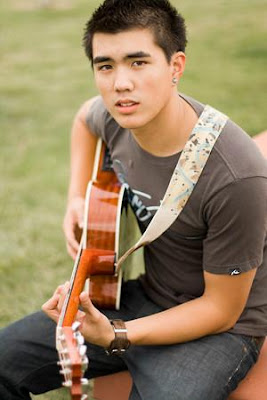 In April 2010, Joseph was featured on The Ellen DeGeneres Show for their Wonderful Web of Wonderment segment, where he performed an acoustic cover of Replay (by Iyaz). Ellen was so impressed with his incredible voice, she invited him BACK on the show this time as a featured performer!


Joseph Vincent is currently WRITING new songs, playing shows, and looking to RECORD and get his big break.-0

Los Angeles based 8MM- whom I have never heard until now- reinterpreted one of Creedence Clearwater Revival's 1969 classic hit, Bad Moon Rising. 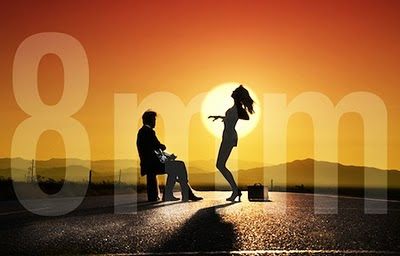 8MM have been critically acclaimed and named as one of the Top Bands You Need To Know by Alternative Press and a Buzz Band by the LA Times. Some of their songs has also been featured on top tv shows like Greys Anatomy, Kings, One Tree Hill, Cold Case, Moonlight, and the movie soundtrack of Mr. & Mrs. Smith.

Try checking the band on the ff. links:

Posted by Unknown at 7:29 PM No comments:

I CAN CHANGE by See Green

From LCD Soundsystem's chart topper album This Is Happening (2010), check out Courtenay Green and her band SEE GREEN- as they take a great interpretation of the song called I Can Change. 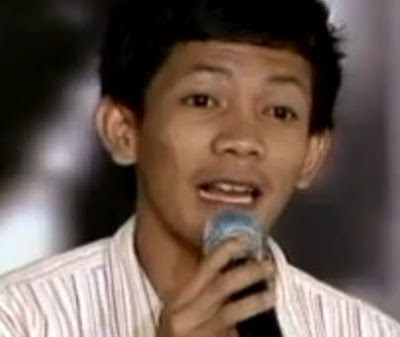 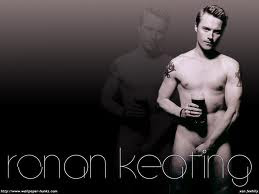 
SHE BELIEVES IN ME unang kinanta ni Kenny Rogers noong 1978

WHEN YOU SAY NOTHING AT ALL katulad ng kay alison krauss, gustong-gusto ko rin to! 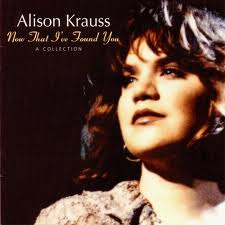 If you like country, calm melodic or sophisticated acoustic music, this CD won't disappoint you.

NOW THAT I FOUND YOU: A COLLECTION is a compilation of cover songs and older singles from Grammy award winning bluegrass artist ALISON KRAUSS (along with her band Union Station). Her soothing voice and beautiful instrumental sound make this one of the best album I own.

If you havent heard Alison Krauss' music before, i recommend that you should check out or buy this album...Nothing but greatness here.


OH ATLANTA (Bad English) my favorite track on this cd..she really shines on this song

WHEN YOU SAY NOTHING AT ALL (Keith Whitley) one of the most beautiful mellow songs ive heard...so touching!

Email ThisBlogThis!Share to TwitterShare to FacebookShare to Pinterest
Labels: alison krauss, the beatles

USE SOMEBODY by Craig David 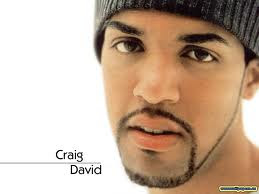 I love the original version of USE SOMEBODY (performed by the rock band, Kings of Leon), but was also delighted with this awesome cover rendition by British rnb pop singer CRAIG DAVID. He recently performed this acoustically for The Sun's Bizaare Sessions as promotion for his latest album, Signed Sealed Delivered.

Watch the clip and it'll remind you why Craig is one of the best rnb male recording artist out there! 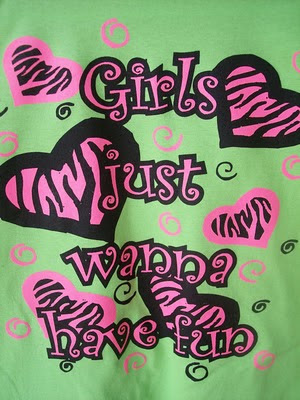 
RnB group YouTube sensation AHMIR are back with another superduper awesome cover. This time they take two current popular songs and mix them together into one great performance.

Watch the clip below as they mash up Usher's OMG and Taio Cruz' Break Your Heart...Im still thinking, why aren't they sign yet? 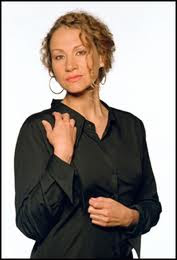 The singer behind the massive hit single "One of Us" turns 48th today Thursday, July 8 (Manila time). I'm talking about Grammy award nominee JOAN OSBORNE. Being a huge fan, I decided to make a post of some of her best cover songs available out there.

Her 1996 debut album RELISH is back in rotation on my music player. To be honest, this is a very solid album and while I haven't heard much from her other albums, the song below which is originally performed by Bob Dylan is one of my favorite covers from her.

MAN IN THE LONG BLACK COAT

I'LL BE AROUND originally from The Spinners, Joan put her own magic touch on this using her very soothing and seductive voice

Another track that stands out from RELISH cd is the song ST. THERESA and was covered by rock band THE FRAY in one of their Rolling Stone gig.


From a big fan in the Philippines, Happy Birthday, Joan!!!


Not a fan of this latest Katy Perry's song, but this version by Tyler Ward and friends blows the original recording out of the water!!!


These guys really have fantastic voices. People MUST listen to them coz they're really good and they should get a contract to any record labels.

Well sana lang magtuloy tuloy ang swerte ni Seno para naman madagdagan pa ng pinoy talents invasion sa international music scene. With his charm and most of all the talent, he can be the male version of Charice!...What do u think?

YOU'RE STILL THE ONE (Charice version) 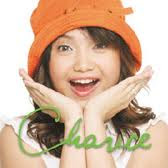 Pinay international singing sensation and future Glee star CHARICE goes country with an acoustic guitar cover of Shania Twain's 1997 hit song, "You're still the one" for Billboard sessions.
Is she going country now? Charice said she just chose to record the song becoz it reminds her of her mom who used to be a band vocalist and 'they were always singing that song.'
What do you think of Charice's cover of the song?