Watch this cover medley of Rihanna's songs that put together by ivyleaguepunk. Pretty good voice, great harmony and excellent videography!!

Email ThisBlogThis!Share to TwitterShare to FacebookShare to Pinterest
Labels: rihanna


One of my favorite﻿ JOURNEY songs completely taken to another level. IRON HORSE absolutely nailed this tune...Flippin brilliant!!!

FLY ME TO THE MOON 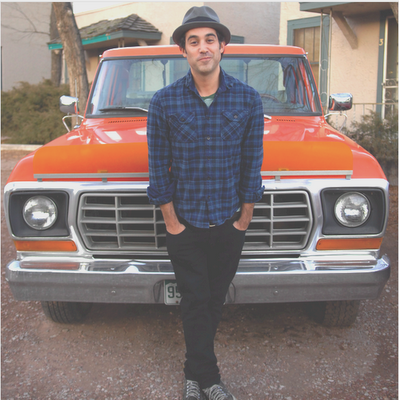 Listen to Joshua Radin's cover of Frank Sinatra's classic hit Fly Me ToThe Moon...I really love this version! It's so touching and his soothing voice is just great!!

FLY ME TO THE MOON

Last year, Radin released his third album The Rock And The Tide which features the hit single You Got What I Need. =0 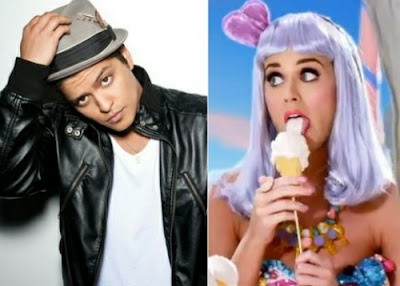 Grammy nominated singer-songwriter Bruno Mars covered Katy Perry's smash hit 'California Gurls' during a performance for BBC Radio Live Louge. He performed it acoustically with a light piano in the background and gave the song a bit rnb and gospel twist.

Listen here and share your take on his version.


In 2009, American alternative rock band The Lemonheads recorded an all cover-song album titled Varshons. The lead single is a Leonard Cohen original 'Hey, That's No Way To Say Goodbye' which features the soft and raspy voice of stunning actress LIV TYLER. 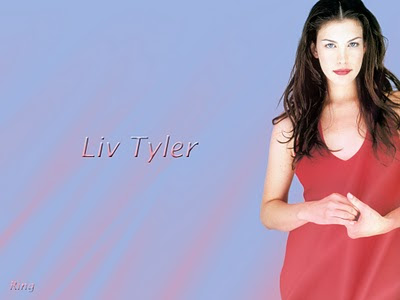 What makes this song striking is that it takes the original and makes it a duet. Otherwise, it doesn't try to change up the formula. It just takes two gorgeous voices, and lets them send Cohen's gorgeous lyrics back﻿ and forth to each other!... Stream! 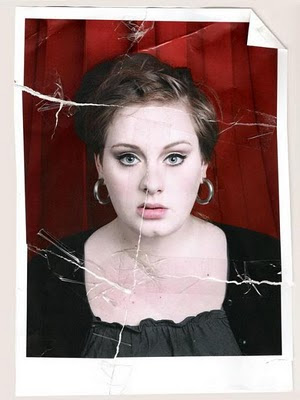 Adele Laurie Blue Adkins known professionally as ADELE continues to amaze us with her cover of If It Hadn't Been For Love, originally by Nashville bluegrass act The Steeldrivers.

Hauntingly beautiful version. I really love it especially the chorus where she beautifully harmonize her﻿ vocal with the backing vocals...soothing yet explosive!

The British soul singer, who won 2009 Grammys for best new artist and best female pop vocal performance, is set to released her second album "21" on January 24 UK and February 22 in the US. In the new record, Adele worked with noted songwriters and producers including One Republic's Ryan Tedder, Semisonic's Dan Wilson and Fraser T. Smith.=0

Email ThisBlogThis!Share to TwitterShare to FacebookShare to Pinterest
Labels: adele, the steeledrivers 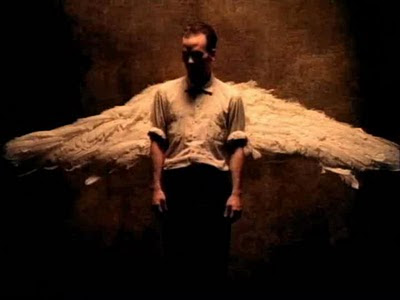 This is my all-time favorite REM song and I have to say that this version is pretty good!...Love the voice, the piano and Martin Harp really makes this song more sentimental! 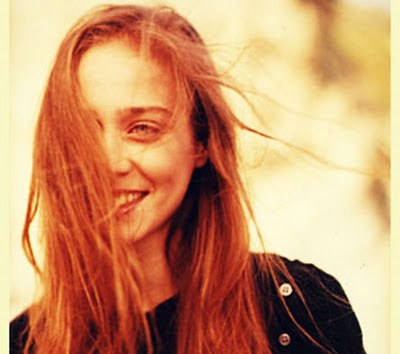 Who says a﻿ man can't cover FIONA APPLE's Criminal?...just watch the clip below:

Bravo to NothingStopKings!...He pulled this off so well and﻿ made it his own. This is truly amazing cover! 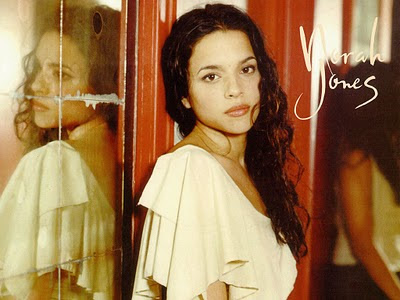 American Jazz artist NORAH JONES shines once again with her latest cd ...Featuring Norah Jones. From the collaboration list on the album, it seems like she has many fans in the music industry that love her soulful voice. I was truly impressed with the list of collaborators and loved the mix created with Jones' voice along side hip hop, alternative-indie style to country. Who would have thought this would sound so good?...I enjoyed every song on the album and can listen to it again and again.


BABY, IT'S COLD OUTSIDE (Willie Nelson/Norah Jones) They sound like﻿ they had﻿ so much fun doing this. Willie, ancient as he is, is at the top of his game... just great!!!

let us leave behind what we don’t need to carry, 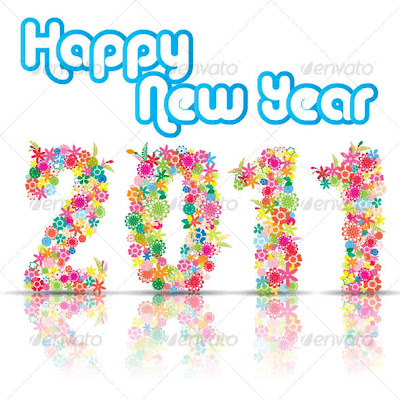 Posted by Unknown at 1:26 PM No comments: