Watch BOYCE AVENUE covering The Wanted's hit single "Glad You Came"...YES! Some of these dance/pop songs sound SO much better when they're stripped down to a simple﻿ acoustic. This guys did good as usual!!!

Email ThisBlogThis!Share to TwitterShare to FacebookShare to Pinterest
Labels: boyce avenue, the wanted

Watch ADAM LAMBERT's amazing performance of "Never Close Our Eyes", a track from his upcoming album 'Trespassing' that gets released May 15th (US). Just for the record, this song was written and first recorded by Bruno Mars.

Posted by Unknown at 9:53 PM No comments:

Posted by Unknown at 9:41 PM No comments:

SINEAD O'CONNOR: I DON'T KNOW HOW TO LOVE HIM

This is SINEAD O'CONNOR performing a cover of a song written by Andrew Lloyd Webber for the movie/play Jesus Christ Superstar. 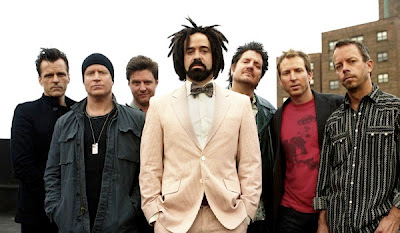 We haven’t heard a new album from COUNTING CROWS in years but this week sees that wait come to an end as they released Underwater Sunshine (Or What We Did On Our Summer Vacation). The album is composed of cover songs with vocalist Adam Duritz stating, "Sometimes it's great to play someone else's music and try to make it your own. Sometimes it's great just because it's fun".

Produced by both the band and Shawn Dealy, the album features tracks from the 1960s through to the 2010s, and includes songs written by band's early contemporaries, Tender Mercies and Sordid Humor, both of which included members of Counting Crows before the formation of the band. Listen to the whole album below:

MARINA AND THE DIAMONDS has performed a cover of Justin Bieber's latest hit 'Boyfriend' as part of Radio One's Live Lounge...She made this song listenable. Someone give her a Nobel Peace Price!!! Watch the clip below:

Email ThisBlogThis!Share to TwitterShare to FacebookShare to Pinterest
Labels: justin bieber, marina and the diamonds 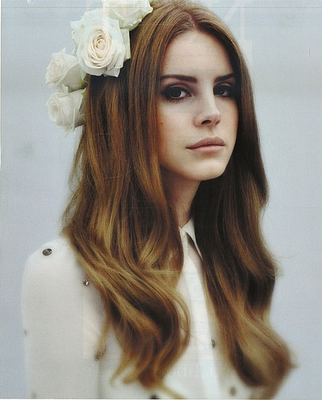 The band Kasabian covered LANA DEL REY's breakthrough single "Video Games" and she returns the favour and does her version of Kasabian’s "Goodbye Kiss" for Fearne Cotton from the BBC Radio 1 Live Lounge...Wow! Now I like her even more!!!

Posted by Unknown at 9:27 PM No comments:

BECK: I ONLY HAVE EYES FOR YOU

Stream: BECK covers The Flamingo's 'I Only Have Eyes For You' and somehow makes it sexier!!!

This song is a part of a project called "Song 1" by multimedia artist Doug Aitken that has turned the outside of the Hirshhorn Museum in DC into a 360 degree surface for projections. Sounds pretty dang cool to me!!

Email ThisBlogThis!Share to TwitterShare to FacebookShare to Pinterest
Labels: beck, the flamingos

Check out JOHN MAYER's instrumental cover of Lana Del Rey's breakthrough hit "Video Games"...He is probably one of the best guitarists of our generation.﻿ Sounds amazing!!!

Posted by Unknown at 9:32 PM No comments:

Posted by Unknown at 9:46 PM No comments: 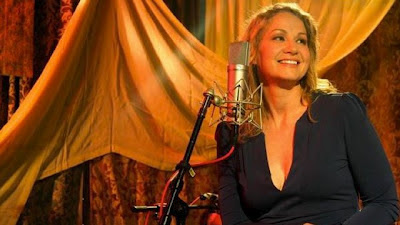 Kentucky-born singer-songwriter JOAN OSBORNE returns in the music scene with her seventh studio recording BRING IT ON HOME, a collection of classic blues covers features songs originally made famous by Muddy Waters, Allan Toussaint, Ray Charles among others. Also included is her sexy and delightful take on Slim Harpo's 1966 hit "Shake Your Hips":